The Illusion of Choice- Take Your Pick: Socialist Trump? : 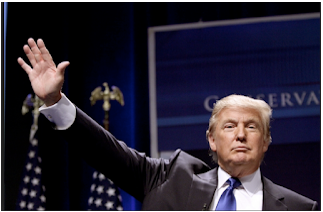 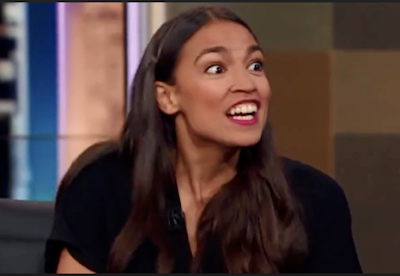 "The philosopher George Santayana is credited with the phrase “Those who cannot remember the past are condemned to repeat it.” Never was that truer than today in the face of the reborn belief in some notion of a “democratic” socialism and its companying idea of government-directed planning and redistribution. It’s as if the entire experience of the 20th century has been erased from the memory of humankind.

Almost every conceivable form of “socialism” was tried over the last 100 years. There has been Marxian socialism in the form of Soviet-style fully nationalized economies with strict and comprehensive five-year government central planning. There was national socialism in the Germany of the 1930s and 1940s, with private enterprise placed under total government control with Nazi four-year central planning. There was Mussolini’s Italian fascism, under which private businesses and workers were forced into cartels and trade unions with government oversight and command of prices, wages, production, work conditions, and trade. (See Günter Reimann, The Vampire Economy: Doing Business Under Fascism [1939], and Walter Eucken, “On the Theory of the Centrally Administered Economy: An Analysis of the German Experiment” [1948].)

There was British “democratic” socialism under the post–World War II Labor-party government, with nationalized industries, socialized health care, and central planning. There was a French version under the name of “indicative” planning, under which the government manipulated prices and production incentives to direct capital and labor where the central planners thought they should go. (See John Jewkes, Ordeal by Planning [1948], Bertrand de Jouvenel, The Problems of Socialist England [1949], and Vera Lutz, Central Planning for the Market Economy: An Analysis of the French Theory and Experience [1969].)

The human cost experienced from the extreme forms of socialism-in-practice goes beyond most of our imaginations. Tens of millions of people — ordinary, unarmed, and innocent men, women, and children — were starved, tortured, shot, or worked to death in slave-labor camps in the name of building that bright and beautiful paradise on earth that the communists, fascists, and Nazis all promised would belong to those they had designated the righteous and justly deserving social class, national group, or racial tribe...."

"According to many commentators, outlays by government play an important role in the economic growth. In particular, when an economy falls into a slower economic growth phase the increase in government outlays could provide the necessary boost to revive the economy so it is held.

"...A firm shuts down when it ceases operations, when it closes down and stops its production. The firm stops spending money on everything except its fixed costs.

A federal government “shutdown” has a completely different meaning........Regardless of your position on the shutdown, we should recognize the deceit involved in calling this a shutdown. Spending $12 billion per day is not a shut down. Spending 7% less than you spent last year is not a shutdown.

Calling the current budget impasse a shutdown is just another example of the political corruption of our language."

What Shutdown? Federal Spending per Day Is Down Only 7 Percent 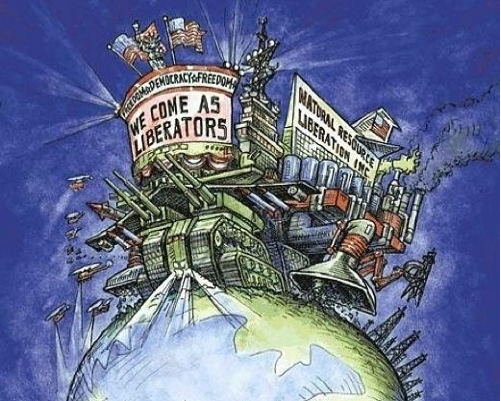 "Smithsonian Magazine this month published a stunning map detailing just how expansive the post-9/11 "war on terror" has become, demonstrating that contrary to the common assumption that it's "winding down" more than 17 years later, it actually continues to grow and has now spread to more than 40% of the world's countries.

This includes American military and support personnel engaged in ongoing missions in 80 nations on six continents, according to Brown University’s Costs of War Project at the Watson Institute for International and Public Affairs, which has recently calculated that since 2001 the US has spent $5,900,000,000,000 on war, mostly in places like Afghanistan, Iraq, Syria, Pakistan, and Yemen — where US military operations have become more or less permanent, with no consideration of ending them under any circumstances.........": 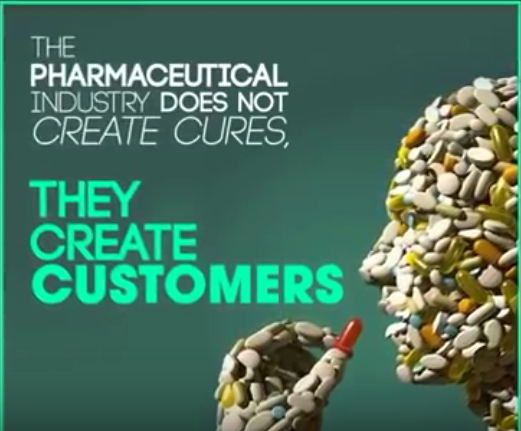 "...Big Pharma is now taking over the medical cannabis industry. How it’s grown, what pesticides are being put on it, and whether or not it’s genetically modified is still unknown. The truth is, pharmaceutical marijuana will not at all compare to marijuana that’s grown naturally in nature. If one were to study the medicinal properties comparing the two, I bet there would be a significant difference.

Big pharma is taking over the medical marijuana industry. Legalization in Canada and various US states was largely done in order to profit these big corporations who don’t really seem to care about our health at all. The main reason why cannabis has been illegal for so long is that powerful corporate interests have had a huge hand in keeping cannabis off the market. Cannabis can eliminate the need for many prescription drugs, for example, and these alone kill approximately 100,000 people a year, and that’s in the United States alone.....":

Cannabis Oil Was Used To Treat Epilepsy 176 Years Ago 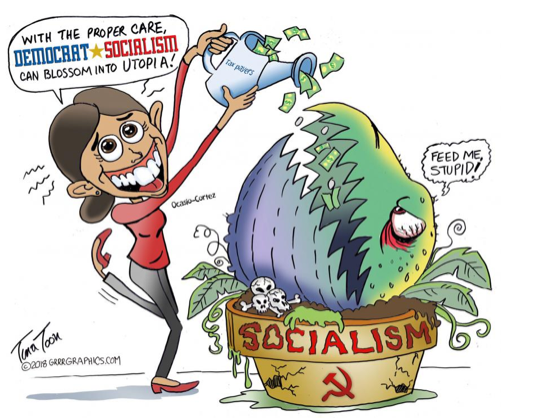 [obf sez: if you think that this article is only about China, dear reader, think again! ]

"The goal of the Cultural Revolution isn't to persuade, it's to enforce compliance.

A Cultural Revolution is a movement designed to preserve the political and financial power of a ruling elite by social rather than political or financial means. Thus the primary tools of a Cultural Revolution are not redistributing power via elections (politics) or financial reforms; the primary tools are public shaming and denouncements, purges of those in positions of authority, show trials, guilt-by-association, wholesale denouncements of entire classes and widespread accusations of anti-progressive ("counter-revolutionary") tendencies in which guilt is defined by all-or-nothing litmus tests of one's loyalties to the Cultural Revolution's strict ideology.

You haven't memorized Mao's Little Red Book? Off to re-education camp you go. Or house arrest, banishment, beatings, imprisonment or if the mob's blood lust demands it, execution.

The key dynamic of a Cultural Revolution is the oppressors appropriate the language of liberation as their favored tool of suppressing dissent, denouncing opponents and fueling widespread purges of anyone who might harbor the slightest potential to question the social suppression of dissent. ......

The West's Descent into 'Cultural Revolution'

The most dangerous assumption for the individual investor is that he/she, or an investment advisor or economist or similar, can accurately predict the economic future, and for that investor to then place their bets accordingly, with precious money, money they cannot afford to lose. Fact: Future economic events cannot be reliably and consistently predicted by anyone, by any chart, by any machine, by any economist or by any "investment advisor", including your own favorite, whoever it might be, dear reader. The good news is that to safeguard your own savings against the ravages of an entirely unknowable economic future, it is not even necessary to have to be able to predict future economic events, or to have to rely on the predictions of economists, financial advisors, money managers, tea-leaf readers, or whomever. For my incredible, life-changing, FREE financial advice, please see:

and a Financial Safety Consultant

*********************************************************
"The fact is that the average man's love of liberty is nine-tenths imaginary, exactly like his love of sense, justice and truth. He is not actually happy when free; he is uncomfortable, a bit alarmed, and intolerably lonely. Liberty is not a thing for the great masses of men. It is the exclusive possession of a small and disreputable minority, like knowledge, courage and honor. It takes a special sort of man to understand and enjoy liberty — and he is usually an outlaw in democratic societies." H.L. Mencken
obf disclaimer: links to authors articles or videos are not necessarily full endorsements of all of the views/positions of any of the individuals or organizations concerned!

Posted by Onebornfree at 8:45 AM No comments: