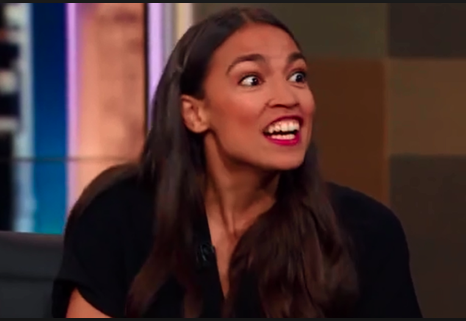 ".....Now there is no lack of nonsense to roll our eyes at in the proposed “Green New Deal” legislation, from “upgrading all existing buildings in the United States” to creating a zero-emission transportation network to mandating unionization of all jobs in the new green economy (all in the name of the manbearpig boogeyman, of course). But if we dismiss the “Green New Deal” as just another example of political hype or misguided pie-in-the-sky socialism, then we run the risk of missing the bigger story here. Because although this particular plan probably won’t come to fruition in the way it’s being sold, it does provide a window into our technocratic future......": 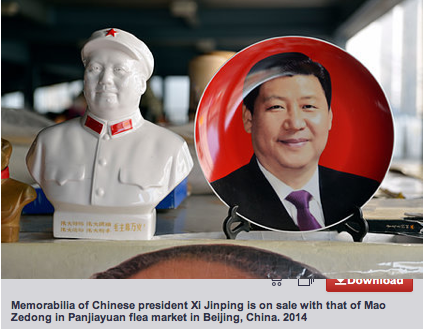 "The global economy is in the midst of a grand experiment pitting centralization (Central Planning) against the evolutionary model of adaptive, self-organizing networks. Centralization is the dominant dynamic of the Status Quo everywhere: the economies of China, Japan, Europe and the U.S. are all dominated by Central Planning: central banks, central state agencies, and Deep State / private sector nodes of wealth and power that pull the systemic strings.

The essence of Central Planning is coercion: skepticism and dissent are dangerous and thus must be suppressed; everyone must consent to the control of elites and agree with the rigid ideology that provides cover for Central Planning's blatant inequality, as the few insiders reap the benefits at the expense of the many--the classic definition of systemic corruption.........":

Which One Wins: Central Planning or Adaptive Networks?

"...This is one of the fundamental errors of socialism (take note, Bernie and Alexandria)—namely, the presumption that government planners have enough wisdom to overrule markets and set prices. Alas, the woeful result of such hubris is that by supplanting the pricing mechanism that brings supply into balance with demand and thus coordinates economic activity, economic production becomes uncoordinated, irrational, and chaotic, leading to impoverishment (see Venezuela)......."

The Folly of Minimum Wage Laws 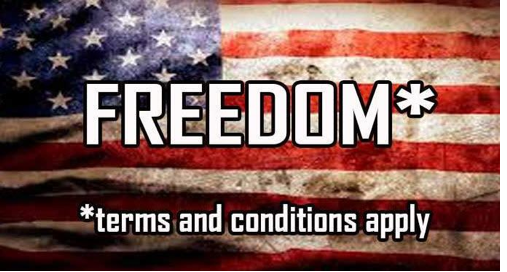 "Despite the anything-goes quality of American culture, one thing remains verboten to say publicly: the U.S. Constitution has failed. The reason why this painfully obvious fact cannot be discussed publicly is that it gives the lie to the legitimacy of the entire status quo.

The Constitution has failed to place limits on the power of government, on the emergence of unaccountable states-within-a-state agencies and on the political power of financial elites. .......":

Let's Face It: The U.S. Constitution Has Failed 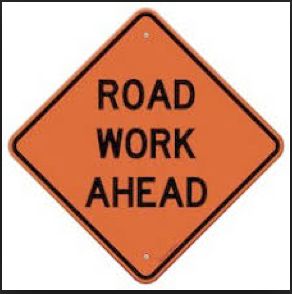 "Thousands of people are killed or seriously injured on Canadian roads and highways every year. Traffic congestion is common. Perpetual road construction/repairs. Cars lined up at a red light while non-existent cross traffic faces a green light. Idling cars, frayed nerves, road rage. If this was the performance record of private firms who owned and managed the roads, politicians would go ballistic and seize control of the roads in order to “ensure consumer safety.”

However, as we know, it is the politicians and bureaucrats who are responsible for this dismal, and deadly, performance record, so they unleash their propaganda: “Citizens have to be more patient”, “Commuters should car pool”, “Drivers have to slow down”, “More people should take public transit, or cycle, or walk”, “Employers should offer staggered shifts and allow some employees to work from home”, “Higher taxes will solve the problem”, and, my personal favourite, “We need more traffic laws. No, no, we are sincerely concerned for your safety, not our revenue.”......."

Government Road Management: Is There a Better Way?

The most dangerous assumption for the individual investor is that he/she, or an investment advisor or economist or similar, can accurately predict the economic future, and for that investor to then place their bets accordingly, with precious money, money they cannot afford to lose. Fact: Future economic events cannot be reliably and consistently predicted by anyone, by any chart, by any machine, by any economist or by any "investment advisor", including your own favorite, whoever it might be, dear reader. The good news is that to safeguard your own savings against the ravages of an entirely unknowable economic future, it is not even necessary to have to be able to predict future economic events, or to have to rely on the predictions of economists, financial advisors, money managers, tea-leaf readers, or whomever. For my incredible, life-changing, FREE financial advice, please see:

and a Financial Safety Consultant

*********************************************************
"The fact is that the average man's love of liberty is nine-tenths imaginary, exactly like his love of sense, justice and truth. He is not actually happy when free; he is uncomfortable, a bit alarmed, and intolerably lonely. Liberty is not a thing for the great masses of men. It is the exclusive possession of a small and disreputable minority, like knowledge, courage and honor. It takes a special sort of man to understand and enjoy liberty — and he is usually an outlaw in democratic societies." H.L. Mencken

Posted by Onebornfree at 5:33 AM No comments: